Albemarle’s partnership with retail firm has brought in 11 businesses, with almost $27 million in total investment

Over the past six years, 11 regional and national retailers have moved to Albemarle, resulting in more than 200 new jobs and just under $27 million in total investment according to an economic development report presented to City Council recently by the Economic Development Director Keith Tunnell.

The influx in new business is thanks to a partnership between the city and Retail Strategies, an Alabama-based marketing retail firm that works with towns across the country to help attract new businesses. ElectriCities is the city’s partner in the contract with Retail Strategies, which costs $25,000 a year and began in 2014.

“I’ve spent a lot of time with them over the past six to eight weeks since I’ve been here and I’ve been quite impressed,” Tunnell told the council, referring to representatives from Retail Strategies.

After remaining stable for many years, sales tax revenue has increased by more than 43 percent from 2014 to this year, Tunnell said, and the retail businesses have also increased revenues for the city’s electric, water and sewer operations.

Here is list of the businesses that Retail Strategies helped recruit to Albemarle, along with the average annual sales volume and how many jobs have been created:

Retail Strategies has focused on attracting new businesses to the city’s main retail corridors, which include N.C. Highway 24-27, U.S. Highway 52 and downtown. The city’s economic development department has already reached out to several downtown tenants and several new businesses are tentatively set to locate to Albemarle in the near future, though nothing is set in stone.

While he acknowledged that retail development is only one part of the city’s economic development program, City Manager Michael Ferris said the businesses ensure that “money is spent locally by preventing leakage to other communities.”

Retail Strategies is working on bringing four potential retailers to the city: national coffee and cell phone retailers, a dental user and a regional breakfast user. If the businesses come to the city, an estimated 64 jobs could be created along with more than $3.6 million in total investment.

Albemarle’s economic development team is also working to attract new businesses independent of the firm. These include a national grocery store chain, a national fast food chain and a car dealership.

Just out from @ChainStoreAge and @forrester - physical stores will continue to be the bulk of retail sales for quite some time. By 2024, brick-and-mortar will account for 72% of sales 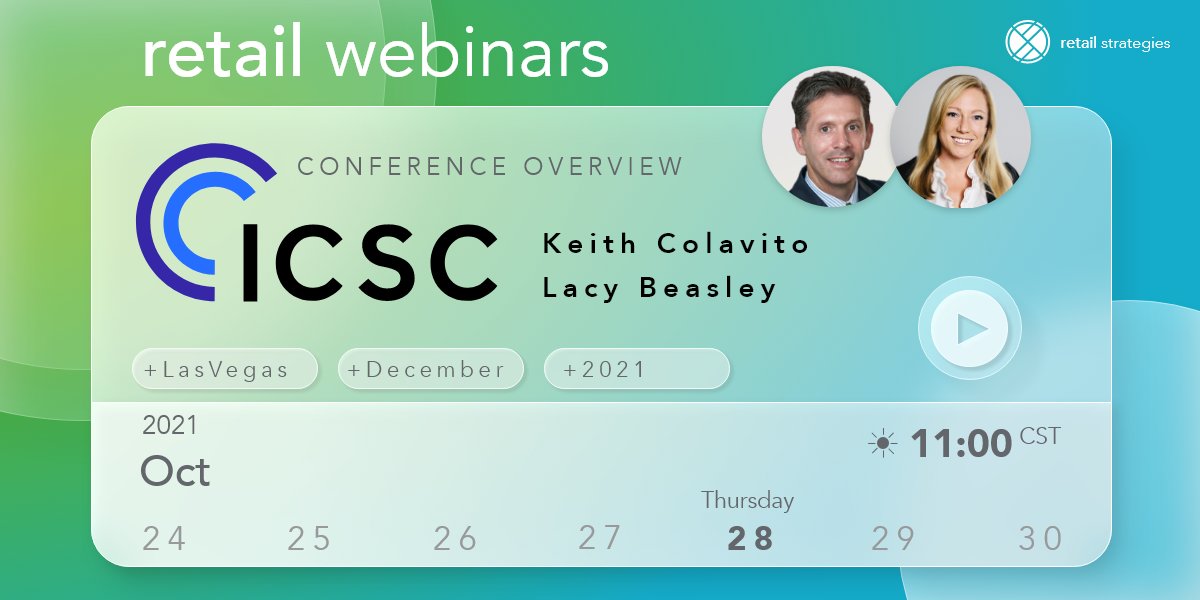 Pop-ups can be effective when implemented correctly, especially in downtowns with vacancies #Downtown

Size matters in retail. The re-tooling of store footprints and more from @StevenPDennis in his latest @Forbes article #retail 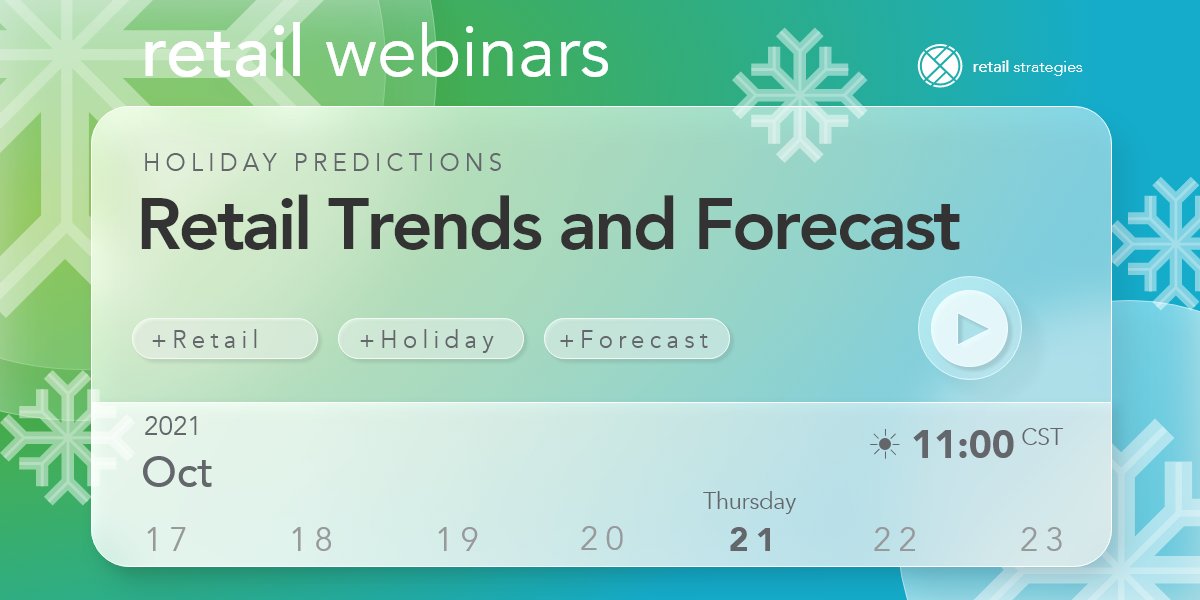