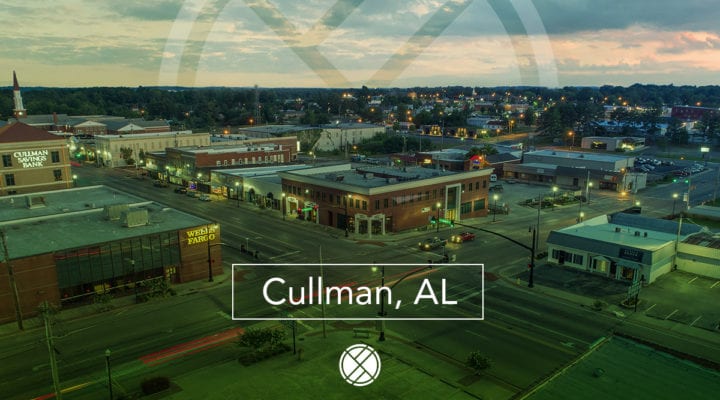 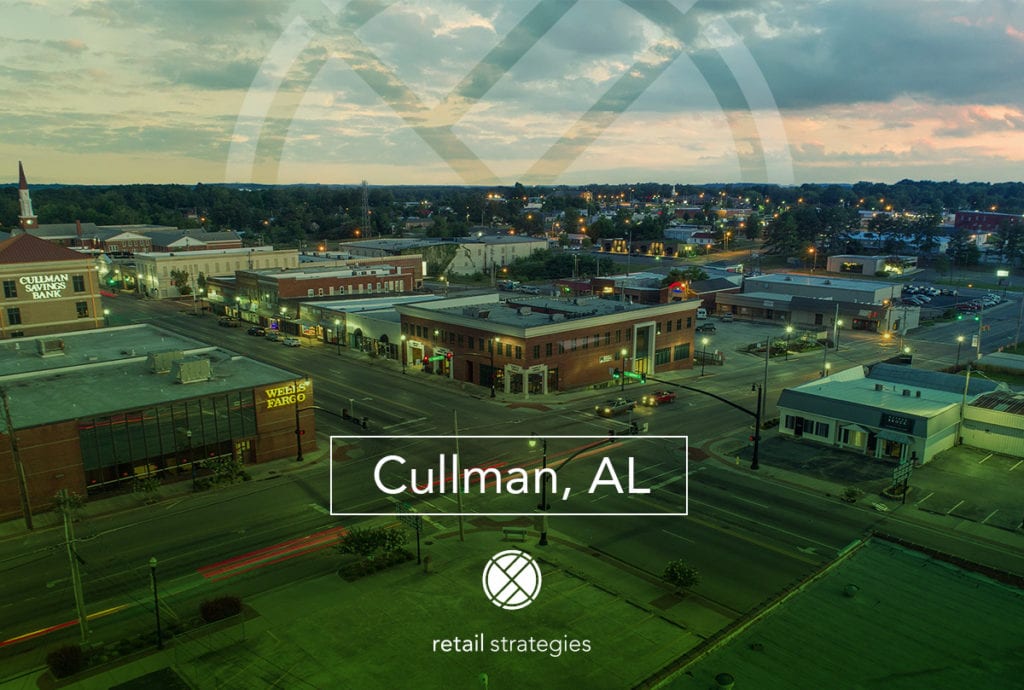 ATLANTA – At the annual conference of the International Economic Development Council (IEDC) [link] in Atlanta on Tuesday, the Cullman Economic Development Agency (CEDA) [link] received gold and silver awards for two of its recent industry retention projects: “Educators in Industry” and AGCOR Steel.

IEDC describes itself as “the world’s largest membership organization for economic development professionals. Economic developers promote economic well-being and quality of life in their communities by creating, retaining, and expanding jobs that facilitate growth and provide a stable tax base. From public to private, rural to urban, and local to international, our members represent the entire range of economic development.”

“This is an international conference. There are a thousand people here. Some of the award winners I saw: Canada had won an award, Hong Kong won an award. So, it’s a pretty significant accomplishment.” 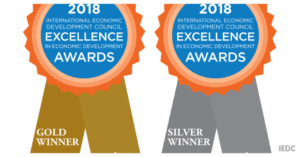 Gold Award for “Educators in Industry”

According to a second IEDC release, “CEDA won a Silver Excellence in Economic Development Award for its (AGCOR) Steel Expansion/Retention Project, a project in the category of Business Retention and Expansion (BRE) Single Event of the IEDC.”

We have been partners with the City of Cullman for 5 years and have had a very fruitful and successful relationship. While the City Economic Development professionals have done amazing things on the industrial front for Cullman we have been able to champion their success to recruit retailers to the market and tell the great story of Cullman, Alabama. 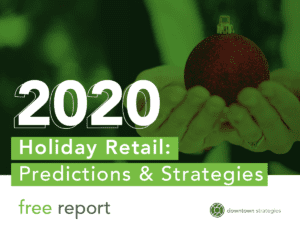 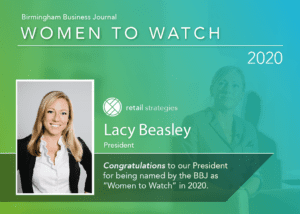