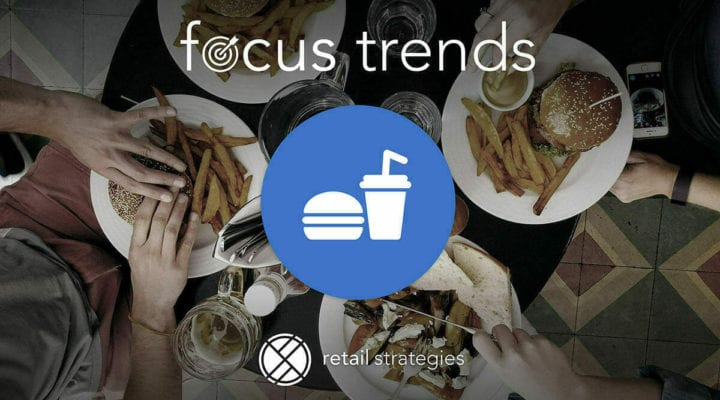 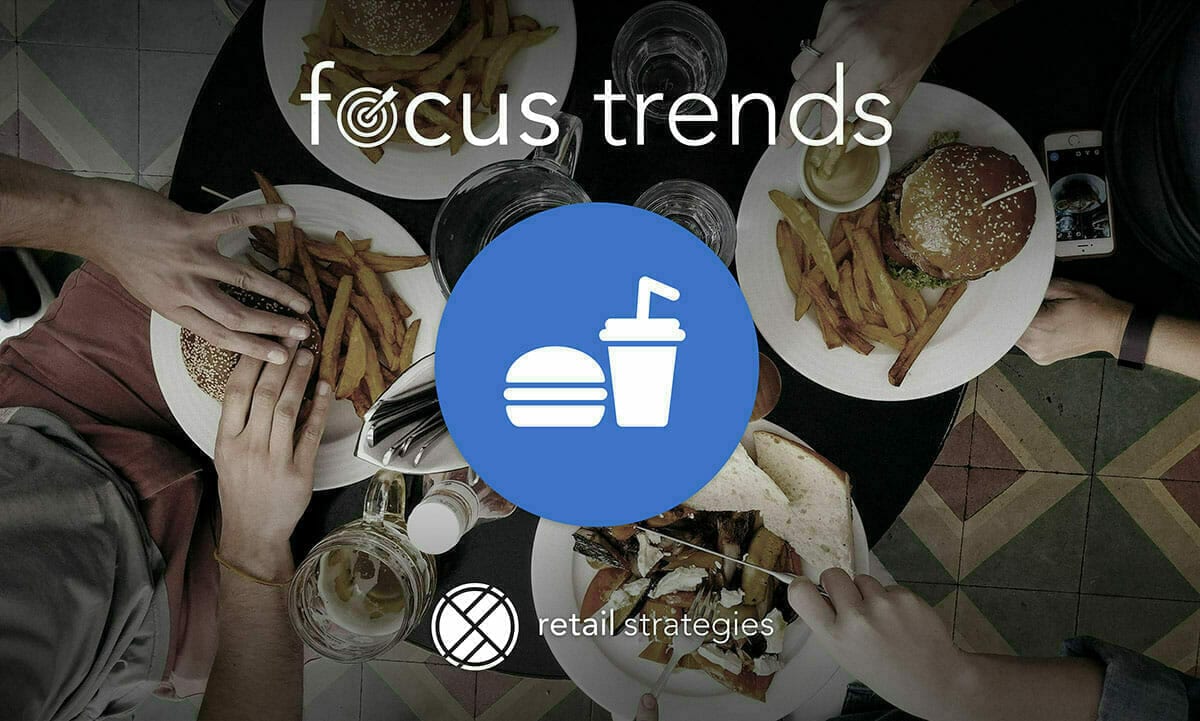 The explosive growth of fast-casual restaurants during the economic recession up to the present shook up the industry by filling an untapped niche. Fast Casuals have faster service than full-service restaurants, higher quality food than fast-food restaurants, and price points between the two. The headliners include Chipotle, Panera Bread, Smashburger, and Blaze Pizza.

The fast-casual sector has enjoyed 200 to over 500 percent annual sales growth since the mid-2000’s. Traditional restaurants such as Cracker Barrel, P.F. Chang’s, and now Hooter’s have introduced fast-casual spinoffs to start capturing market share in the emerging sector.

In terms of real estate, fast casual tenants require smaller footprints. They are also more flexible to take freestanding sites, endcap spaces, and others without as much reliance on a drive-through.

However, same-store sales for the fast-casual industry did fall 1.1 percent on average during the fourth quarter of 2016. The overall restaurant industry’s sales fell 0.7 percent during the same period. Several fast-casual chains such as Noodles & Company and Pie Five have had to close underperforming locations.

Heightened competition in the fast-casual sector has now raised the price of business by increasing lease rates and land values. The target market of the millennial generation provides a fickle audience as well – something Chipotle is still trying to overcome after a 2015 E. coli outbreak. Perhaps the market is at peak fast-casual as the sector’s successes and failures are ultimately sorted. 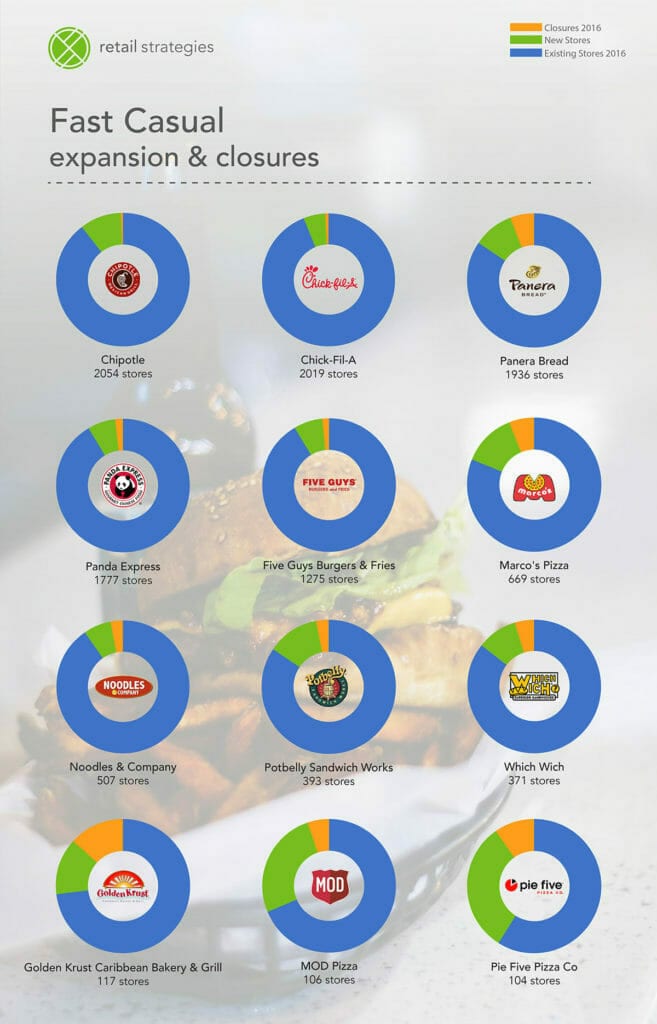 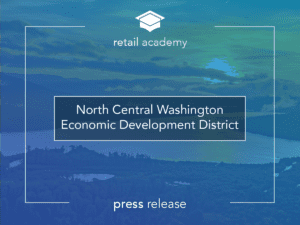 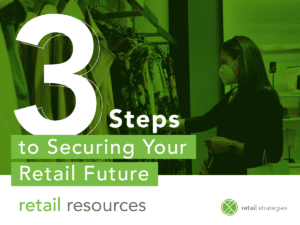