“Retail sector accounts for 13 per cent of N.B. jobs: Retail Council of Canada” 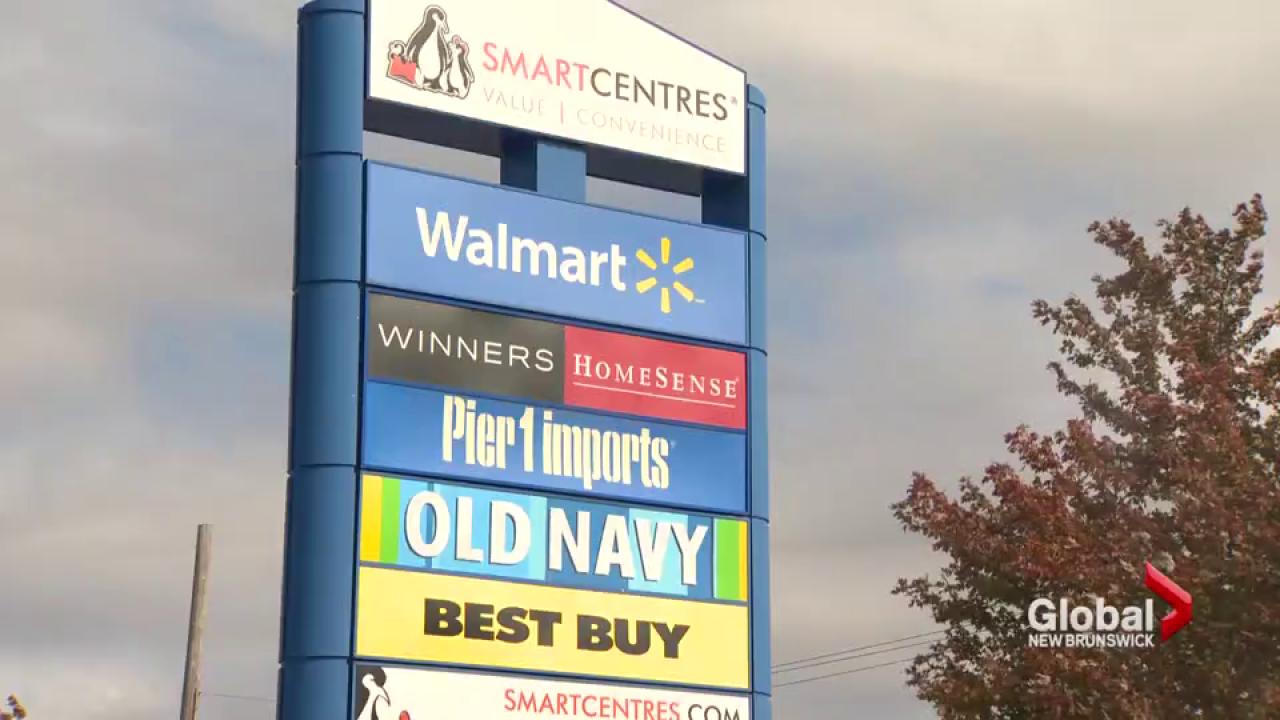 The importance of the retail sector was driven home at a one day conference in Saint John today. As Global’s Andrew Cromwell reports it also pointed out the demographic driving a lot of the spending.

GLOBAL NEWS // ECONOMY ~ Statistics from the Retail Council of Canada show the retail sector accounts for 13 per cent of the New Brunswick’s jobs, employing 57,000 people.

At a conference hosted by the International Council of Shopping Centers, Saint John Mayor Don Darling pointed out the McAllister retail district in east Saint John represents $208 million in annual tax assessments, which translates into $5.5 million going back to the city.

“I think that people tend to move to communities they want to live in first, and then they back into a job,” said retail consultant Lacy Beasley, adding the sector is a strong economic catalyst.

“The communities people want to live in are the ones that have a vibrant retail base with restaurants and shops.”

“Expert to share how retail can grow New Brunswick communities”

Lacy Beasley, a retail real estate consultant for economic development agencies and municipalities, is set to speak in Saint John, Canada at a conference on Thursday.

SAINT JOHN • As millennials begin to eclipse the baby boomer generation, municipalities should be focusing on building a vibrant retail base in order to grow, says Lacy Beasley, a retail real estate consultant for economic development agencies and municipalities who is set to speak in Saint John Thursday.

Beasley is the President and Chief Operating Officer of Retail Strategies, an Alabama-based advisory firm that has helped cities in the United States grow their retail base.

Beasley will deliver a keynote address at the conference, The Role of Retail in Growing Economic Development, which is set to take place at the Diamond Jubilee Cruise Terminal. The conference is being hosted by the International Council of Shopping Centers, a global trade organization for the retail industry.

Beasley argues that as millennials overtake the baby boomer population, municipalities need to change their approach to attracting new people to their communities. In the past, the common belief held by municipalities was that if you could attract industry to your town or city, then retail would follow. That’s changed in recent years, Beasley says.

This site uses Akismet to reduce spam. Learn how your comment data is processed.