BIRMINGHAM, AL (January 6, 2023) – The City of Norwalk, Iowa has appointed Retail Strategies, the leading national community development firm, to execute a retail recruitment plan on behalf of the city. This partnership will be essential in strengthening city growth and economic development. The Retail Strategies team will develop a tailored retail recruitment plan and perform proactive retail and broker outreach for the community.

“Norwalk’s recent growth has pushed our focus toward proactive retail recruitment efforts. We selected Retail Strategies because of their reputation for supporting client communities with a wealth of knowledge of both national and local retail. This partnership will open our community up to a higher quality of life for residents. I am excited for Retail Strategies to bring their knowledge and experience to Norwalk.”

“The City of Norwalk is a terrific market with ample real estate opportunity. During a visit to the market, our team selected numerous focus real estate areas that would be great options for retailers looking to expand,” said John Tiedt, Business Developer for Retail Strategies. “Our team looks forward to working with city staff to build and execute a plan to support Norwalk’s retail expansion efforts.”

Retail Strategies will perform a real estate market analysis of the businesses in Norwalk and identify areas of opportunity for retailers to capitalize on the traffic in specific areas. The partnership will focus on defining the retail trade area and highlight opportunities for development and business recruitment. Additionally, the team at Retail Strategies will proactively reach out to potential businesses, property owners, brokers and developers on behalf of the city of Norwalk.

Norwalk is a city in Warren County, with some small portions extending into Polk County, in the U.S. state of Iowa. The population was 13,609 at the time of the 2021 census. The city is part of the Des Moines metropolitan area and is located just south of the Des Moines International Airport. The Minneapolis-based band We Are the Willows has a song on their first full-length album, A Collection of Sounds And Something Like The Plague, titled “Norwalk, Iowa”.

Norwalk is also home to many professional athletes and celebrities such as Brandon Routh (actor- Superman, DC’s Legends of Tomorrow, etc.), Jason Momoa (actor- Aquaman, Game of Thrones, Baywatch, etc.), Matt Dermody (MLB Pitcher), Joel Hanrahan (MLB pitcher), Jeremey Stephens (MMA fighter in UFC). Norwalk was selected by the Republic of Kosovo Consulate to be an official sister-city to Vushtrri, Kosovo and has an active partnership with one of the USA’s newest ally nations, including government, military and police, education, and economic development initiatives. Norwalk was christened by Governor Kim Reynolds in 2017 as having the first Certified Site in the state of Iowa to reach capacity.

Retail Strategies is the national expert in recruiting businesses and strategically developing communities.  Our mission is to provide the real estate expertise, tools, and human effort that position deserving towns as alluring locations for national businesses and destinations for tourism and quality-of-life amenities.

With confidence, we pursue this mission by delivering unparalleled customer service as a unified team with unmatched real estate and community development expertise. Our activities pay a return in sales taxes, added jobs, and businesses that enhance and add to the unique qualities of your community. 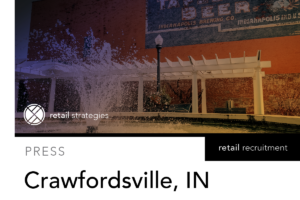 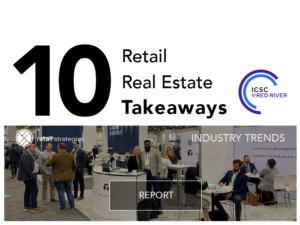 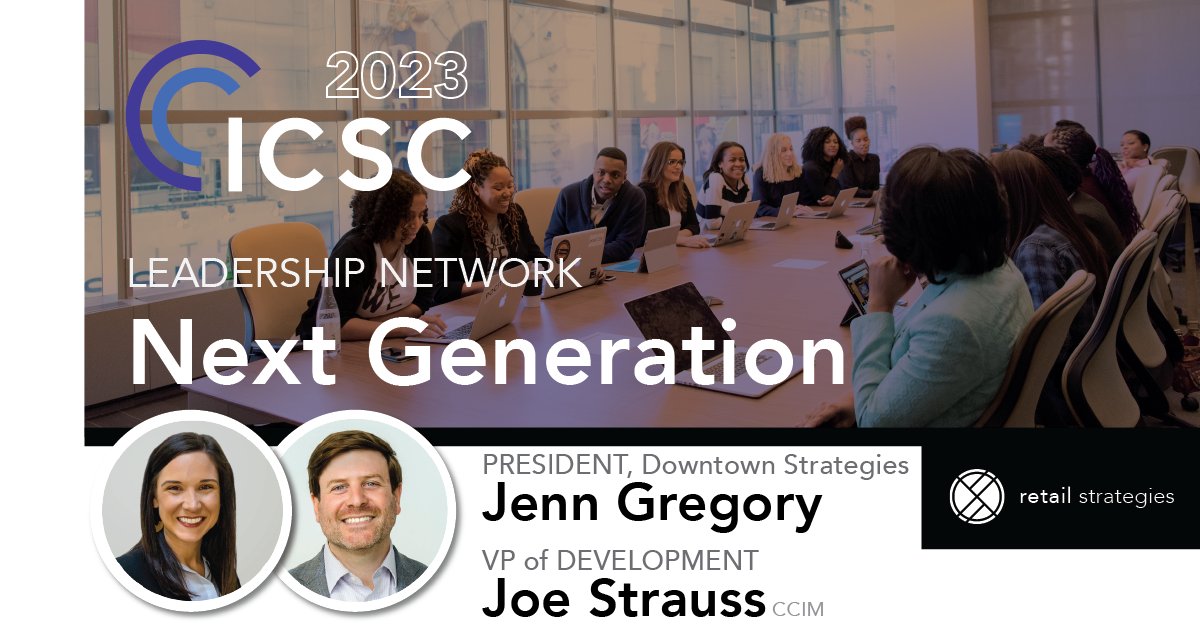 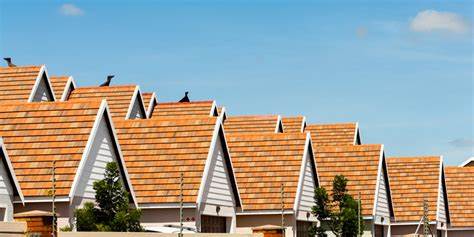 We have answered your most burning questions about Downtown Real Estate with a recap from our latest webinar.🔥 Check it out ⬇️ https://t.co/4UuMk6qzxr 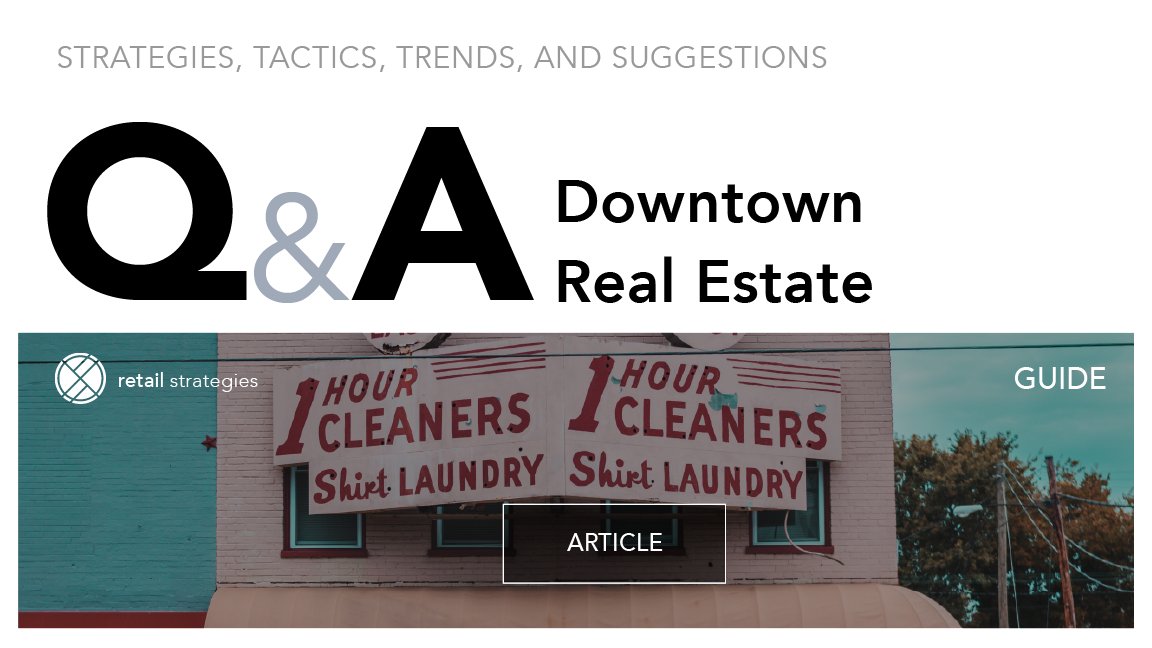 The hot dog franchise targets brand expansion into many markets across the U.S. 🙌

Hertz is teaming up with the city of Denver — and soon, it hopes, with other cities — to build out its charging infrastructure to support the ongoing transition to electric vehicles. See more: . https://t.co/zDnSYaq949 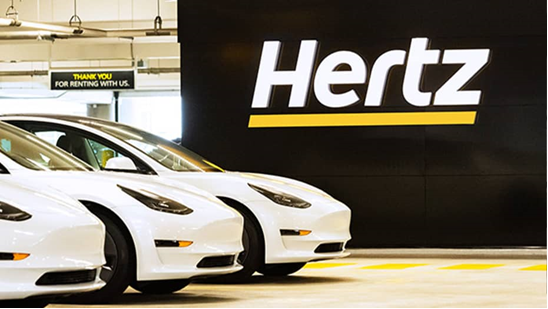 Retail Strategies was named a 2023 Company to Watch for its growing downtown division, Downtown Strategies. Look out in the new year for the awesome growth we bring to small businesses across America! https://t.co/wHHKW6bCwq 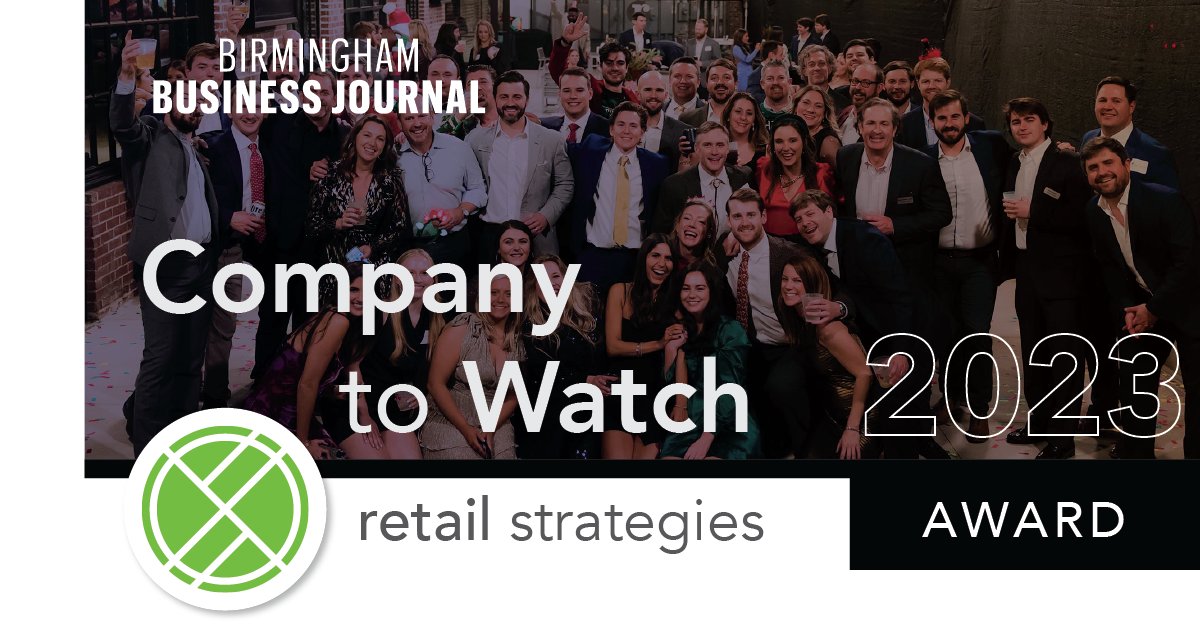