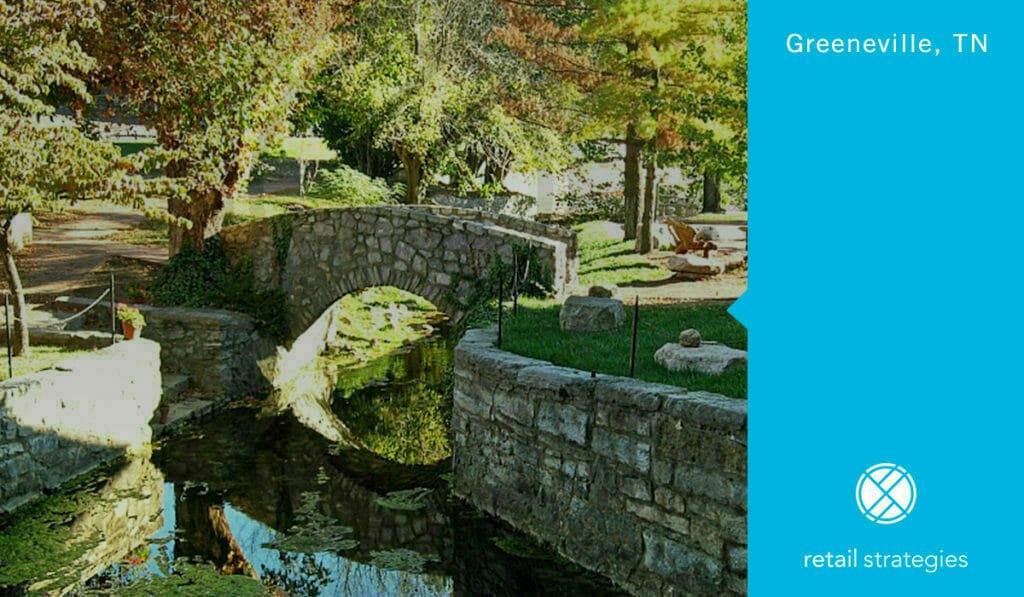 The Greene County Partnership and JSI Development have formally announced plans for the location of a new Publix grocery store in the Fairgrounds Plaza Shopping Center.

“Totally excited!” said Jessie Lou. “Publix is such an amazing company to work for and they take so much pride in it!”

The project includes a $15.5 million investment and will create more than 100 jobs. Greene County Partnership President and CEO Tom Ferguson said the developer has requested no tax abatements, special financing deals or other incentives.

“It’s exciting to welcome such a prominent national chain as a result of our focused effort to recruit more retail business for the community,” Ferguson said. “This will give our area more variety, which is critical for continued growth.”

Retail Strategies, a retail recruitment firm hired by the Partnership to bring more stores and restaurants to Greene County, found in an analysis of the community that supermarkets and grocery stores was the biggest segment for which people leave Greene County to shop. 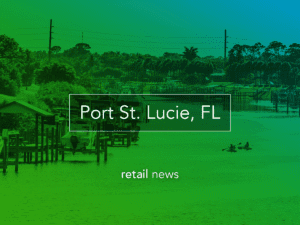