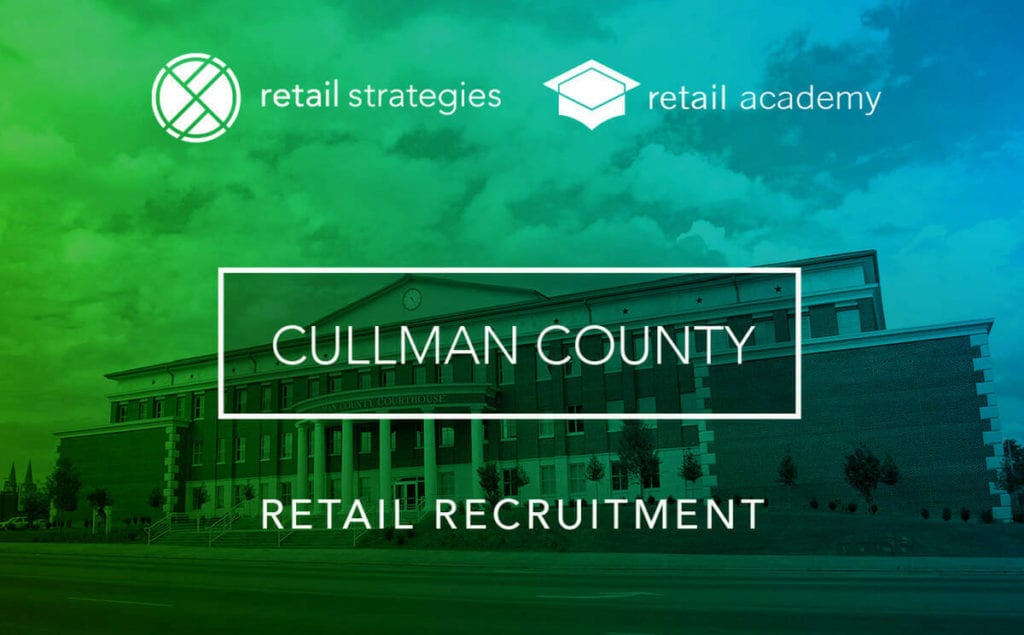 CULLMAN- Learning about new ways to land stores, restaurants and other retail services in Cullman County’s smaller municipalities was the focus of a recent seminar put on through a partnership between county officials and the City of Cullman.

Cullman already has Retail Strategies on retainer to provide analytical data and strategic guidance for retail recruitment in the city. When the county development office approached the city with the idea for to offer retail training for smaller area towns, said Graves, the city was responsive.

“Our office is not involved in retail recruiting on the county side, but we were able to partner with the city and get access to some of the resources they have available,” said Graves. “Cullman was gracious enough to help us make those connections, and it’s been a great experience for everyone involved.” 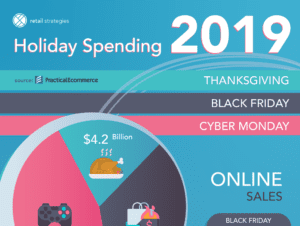 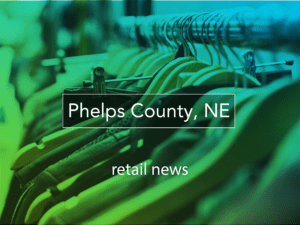