Boyd County Fiscal Court is going “to put its money where its mouth is” in terms of economic development, according to Judge-Executive Eric Chaney.

The Boyd County Fiscal Court voted Tuesday to enter into a three-year contract with Retail Strategies, a firm that connects local governments and economic development authorities with retailers looking for new markets.

The firm works with retailers to get site proposals from county governments in front of them, according to Boyd County Economic Development Director T.J. Morrison. Stressing the firm is not a developer, but a partner, Morrison said the idea is to facilitate growth, not force it on landowners.

Essentially, the firm will add additional resources to the Economic Development Director position, which Morrison and Chaney both said had devolved into a catch-all position for various special projects that had nothing to do with econ-development work.

Morrison recalled he spent months trying to get a site proposal in front of a company. Once the company had it in hand, all communications ceased.

“The fact is, there’s 12,000 people across the country just like me trying to get site proposals in front of these companies. They can’t field all of these proposals,” Morrison noted.

One of the advantages of Retail Strategies, according to Morrison, is the retirees from major retailers are often hired by the firm. Those connections can get a foot in the door for a site proposal to be seriously considered, Morrison said.

With 78% of the U.S. economy in the service industry, Morrison said the common wisdom of “smokestack chasing” in economic development “makes no sense.”

Taking a county-wide approach, Morrison said Catlettsburg and Ashland will be a part of the strategic plan the company draws up.

Morrison cited Florence and Bowling Green, Kentucky, as locales that have successfully used the services of the company.

However, Morrison did warn the fiscal court that this contract isn’t a magic bullet to Boyd’s economic woes.

“This isn’t the answer, but it’s a step forward,” Morrison said.

Chaney said he was impressed when he called Florence — which he noted had a lot of competition in the Cincinnati metro area — and its economic development director mentioned that while Retail Strategies is one of the best firms for bringing in retailers to his area, it is only one of four to six firms the city uses a year to bring companies to the area. 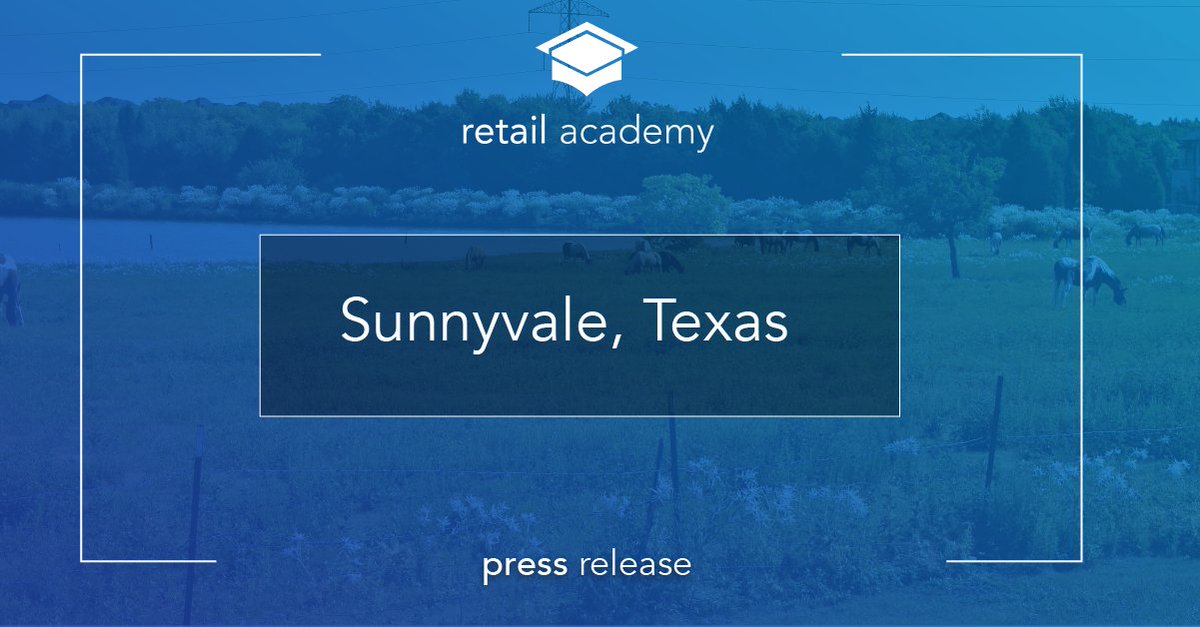 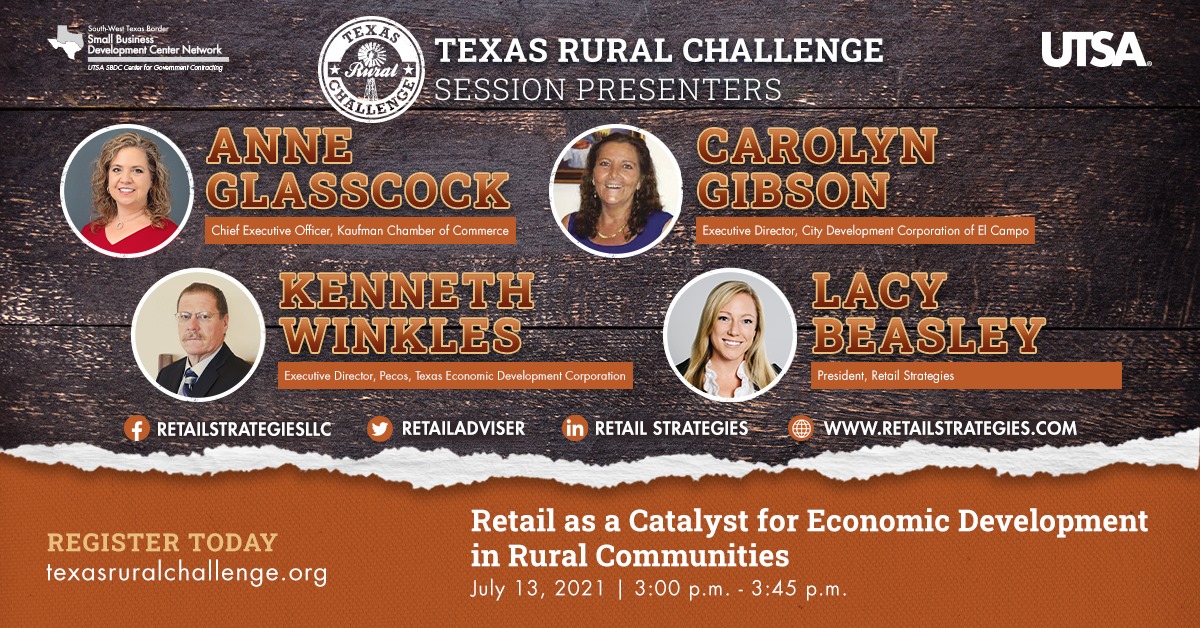 We have received so many questions on American Rescue Plan funding so we're here to answer those questions in our latest article. Have more questions? Drop a link in the comments and we'll be in touch! Full Article: . . #arp #funding #faq https://t.co/bpdjNhDARt 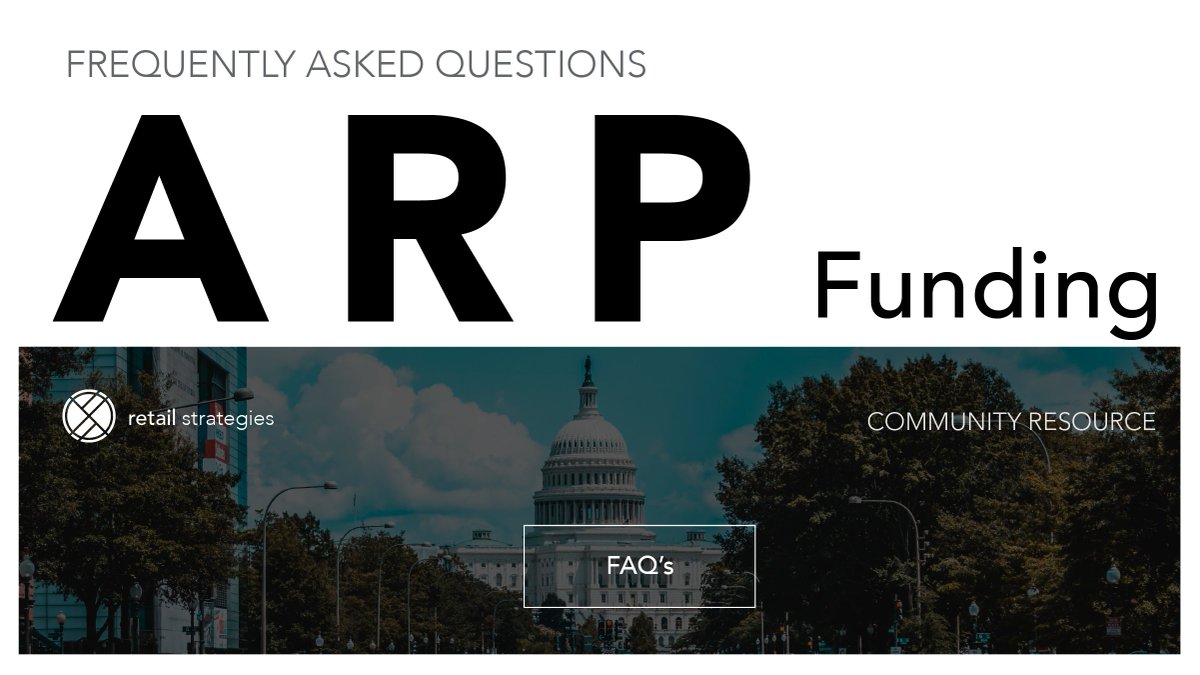 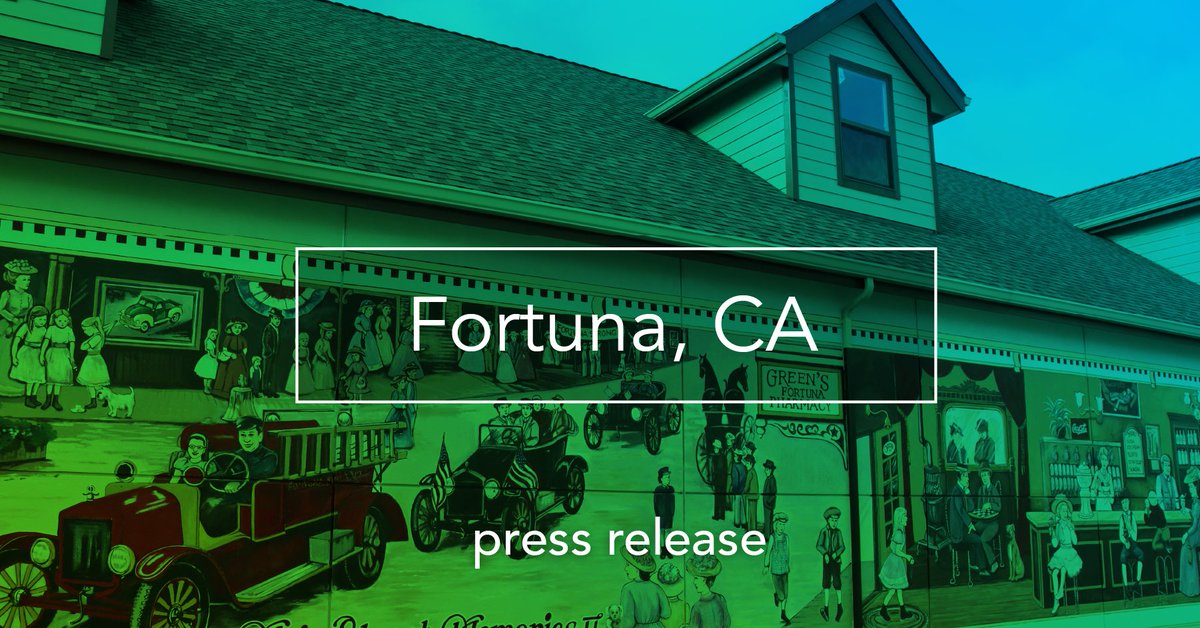