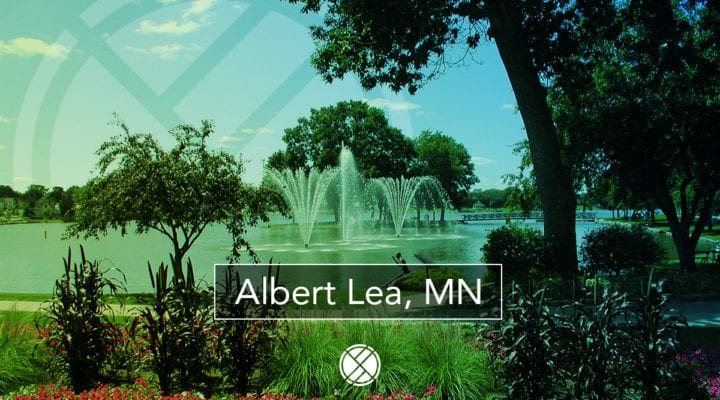 Firm under contract with city to promote Albert Lea

The interest comes after the city signed a $40,000 contract with Retail Strategies LLC earlier this year to promote the community and its retail opportunities.

In its first six months, the firm has engaged 22 retailers. Nine have provided substantive feedback, according to the city of Albert Lea. The names of the retailers have not been released.

Of the 22 retailers, Adams said the combination of regional and national companies are “a little bit of everything. It’s restaurants, it’s clothing, it’s furniture.” He said a fitness club and technology and sport companies have expressed interest.

He noted one “very aggressive retailer” has been unable to find a location in Albert Lea. “That’s not something you can say you can control,” Adams said, noting the city is relaying information where businesses can locate.

He said the city was not expecting Retail Strategies to have engaged with nearly two-dozen retailers already.

Adams noted the city is passing on retailer requests from Albert Lea residents to Retail Strategies and hopes for feedback on the potential for landing the businesses.

“That’s in addition to some of these 22 as well,” Adams said. “With 22 as kind of the initial snapshot of what they were able to reach out to and provide initial connections and have actual conversations about Albert Lea on … a national retail trade conference.”

He noted it could take 18 to 24 months for some retailers to open a store in Albert Lea, but added he is impressed there is a business that is being more aggressive and seeks to be in the community as soon as possible.

Retail Strategies created a website for site selectors and entrepreneurs that includes information on the city’s demographics, contact information, focus categories — restaurants, general merchandise, home furnishings and clothing and apparel — and other information.

“It’s critical that the city demonstrate that we want business to come to Albert Lea, and the partnership with Retail Strategies is one measure that we’re taking to recruit,” he said.

Retail Strategies is thrilled to have partnered with Albert Lea, Minnesota. Working with a city who is proactively recruiting retail increases the quality of life in a community while raising tax revenue and providing jobs.

Retail Strategies is a PROUD PARTNER with Albert Lea, MN. 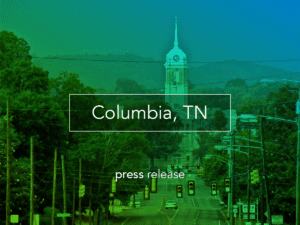 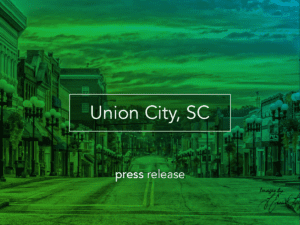