Although Americans spend almost half their food dollar eating out and the restaurant industry is larger than it’s ever been – around $800 billion a year, according to the National Restaurant Association – traffic at the nation’s largest restaurant brands has fallen 23 of the past 24 months, Florida-based firm MillerPulse says. And Chicago-based Technomic reports declining sales growth in the chain category during the same period.

Scott vonCannon of Retail Strategies said much of the stagnation can be attributed to slow growth in the “casual dining” concepts.

“The Chili’s and Applebee’s of the world, they’re not growing nearly like they were 15 to 20 years ago,” said vonCannon, whose firm provides data and advisory services to Augusta’s Downtown Development Authority. “Kids today want to take a picture of their food and post it on Instagram. It’s not really cool to do that at (a chain restaurant).”

In metro Augusta’s four largest counties – Columbia and Richmond on the Georgia side and Aiken and Edgefield on the South Carolina side – the number of dining establishments inspected by state health officials increased from 1,646 in 2013 to 1,709 in 2017, a five-year net increase of 3.8 percent. That increase slightly outpaced the metro area’s overall population growth of 3.4 percent.

“63 net new restaurants for a town the size of Augusta is relatively strong,” vonCannon said.

Retail Strategies has partnered with Augusta, GA for the last 5 years to assist with their retail recruitment efforts. Along the way we have helped Dollar Tree, Which Wich, Dunkin Donuts, Waffle House, Burger King move into the community. We are excited to be on board with a growth centered community that has proactively engaged in economic development and retail recruitment.

Come see our team at booth 214! We are enjoying our time at the @IMLLeague! #IMLAnnualConference2021 #illinois #municipalities #IMLConference2021 #IML https://t.co/snNBkthQAC 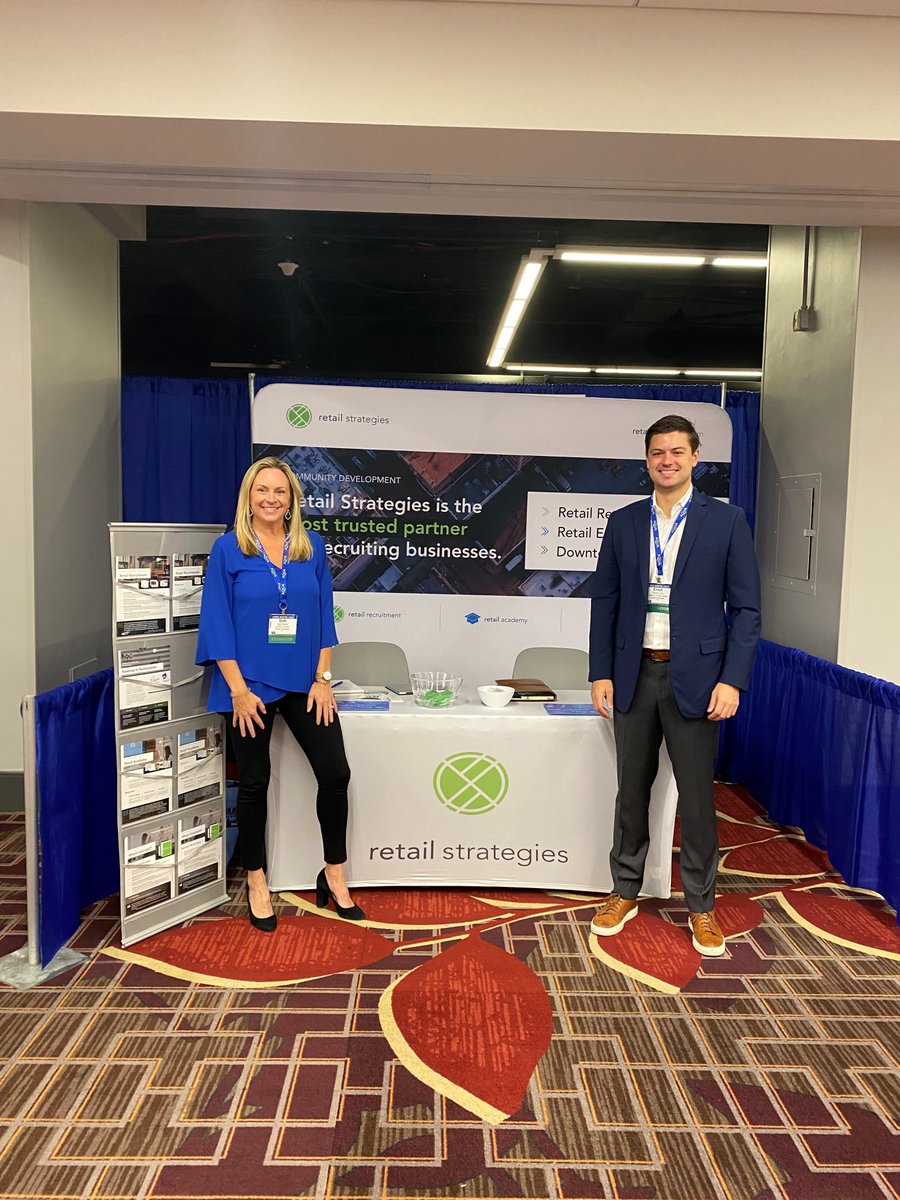 School is back in full swing! Is your college town making the most of its town and gown relations? Download our new resource to get tips on making the most of the local college or university in your town. Free Resource: . . #college @JenGlazeGregory https://t.co/Y6jpcAyrg0... 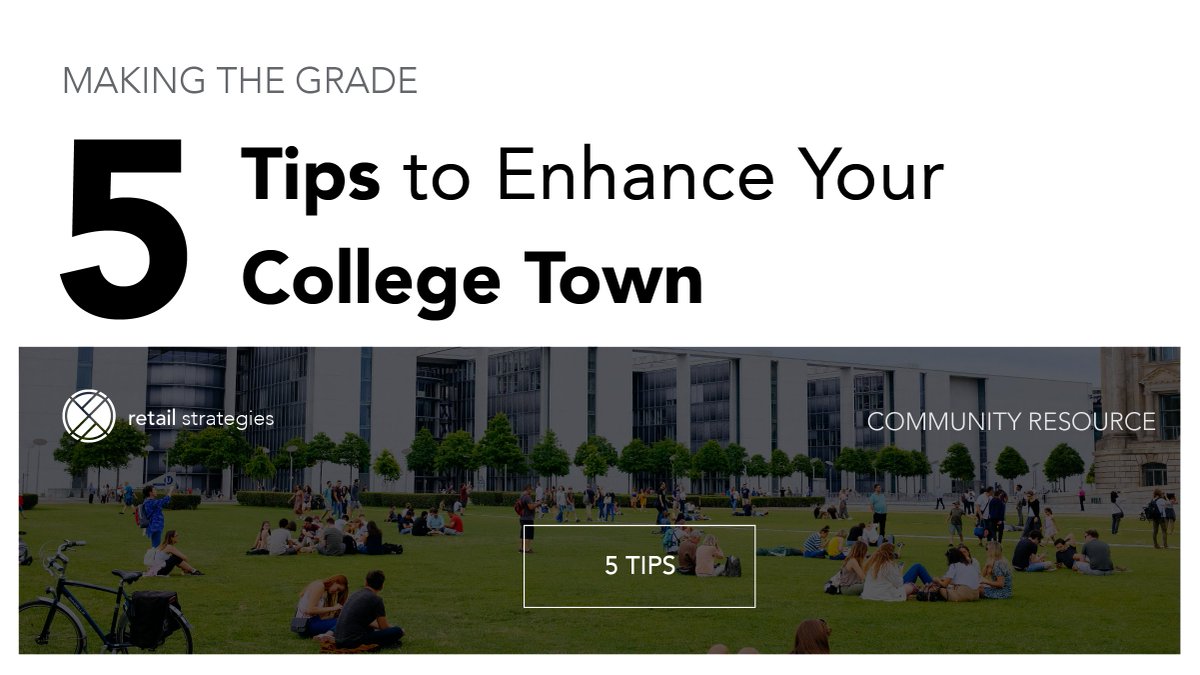 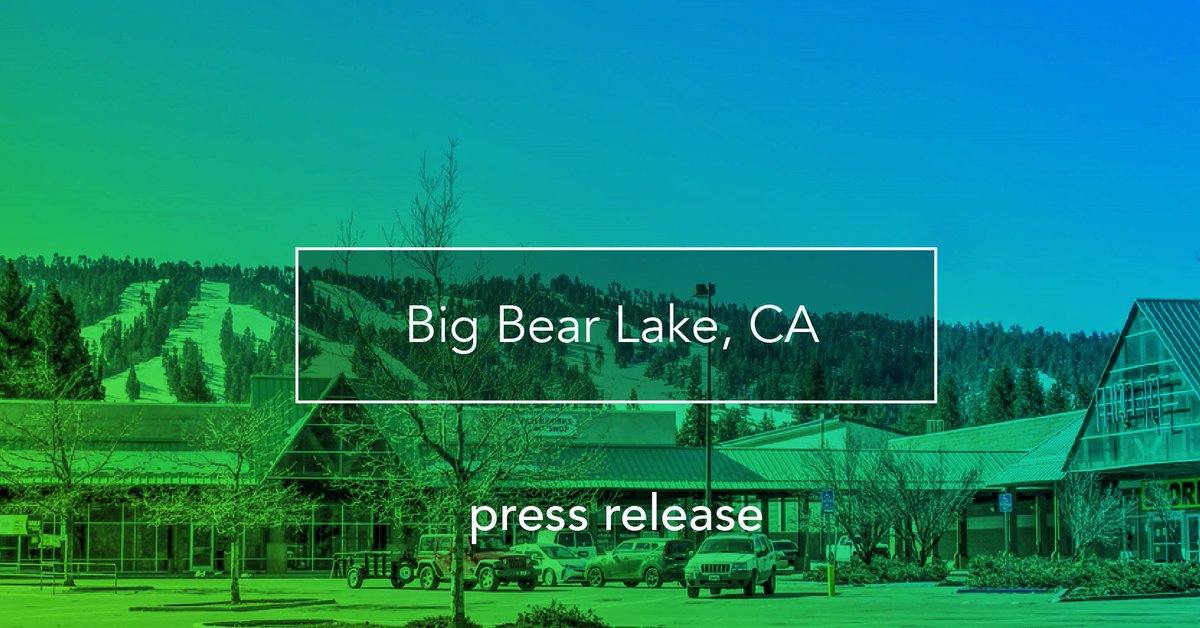 Excited to be back in person at Destination Downtown to see all the great things happening in Downtown Starkville! @JenGlazeGregory https://t.co/Yv2igfUGqe 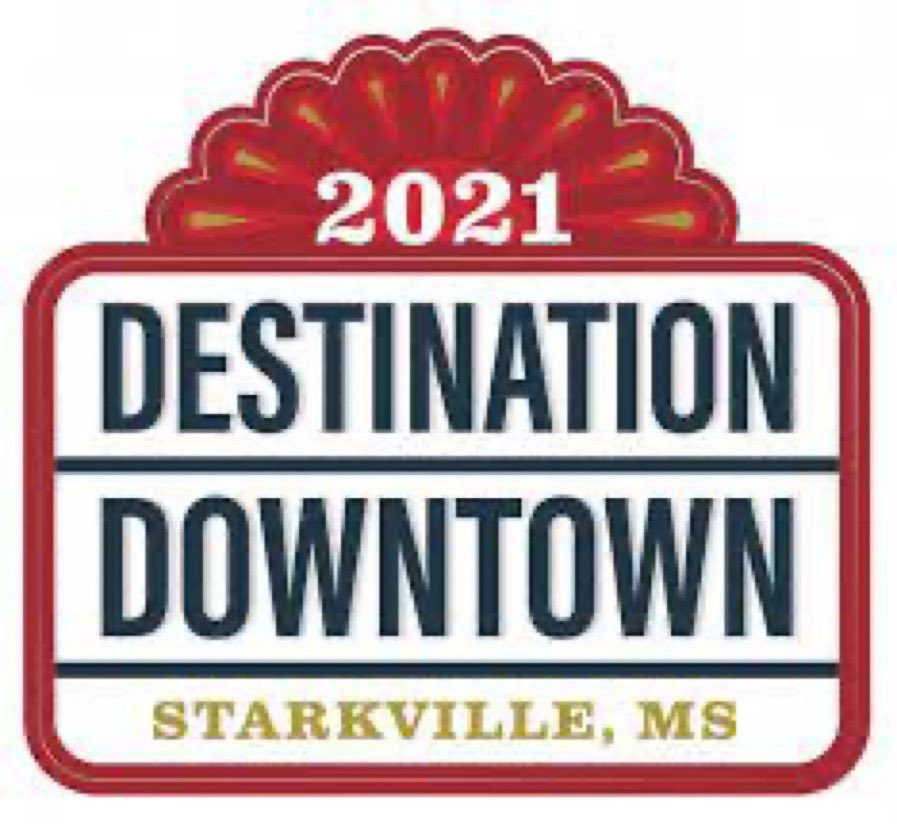 RT @JenGlazeGregory: Really challenging time for urban Downtowns, but rural ones have a new unique opportunity to prioritize livability and…