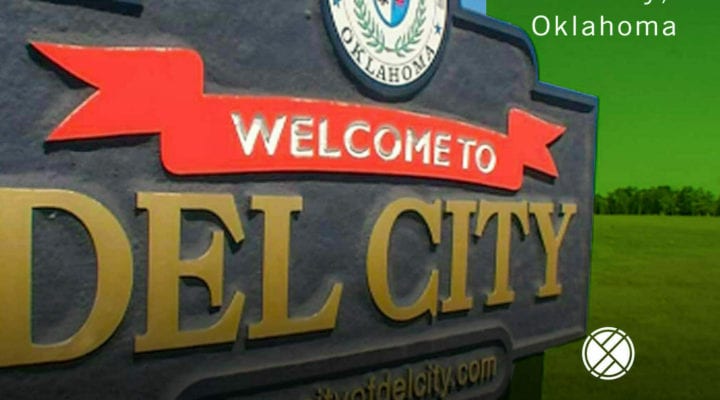 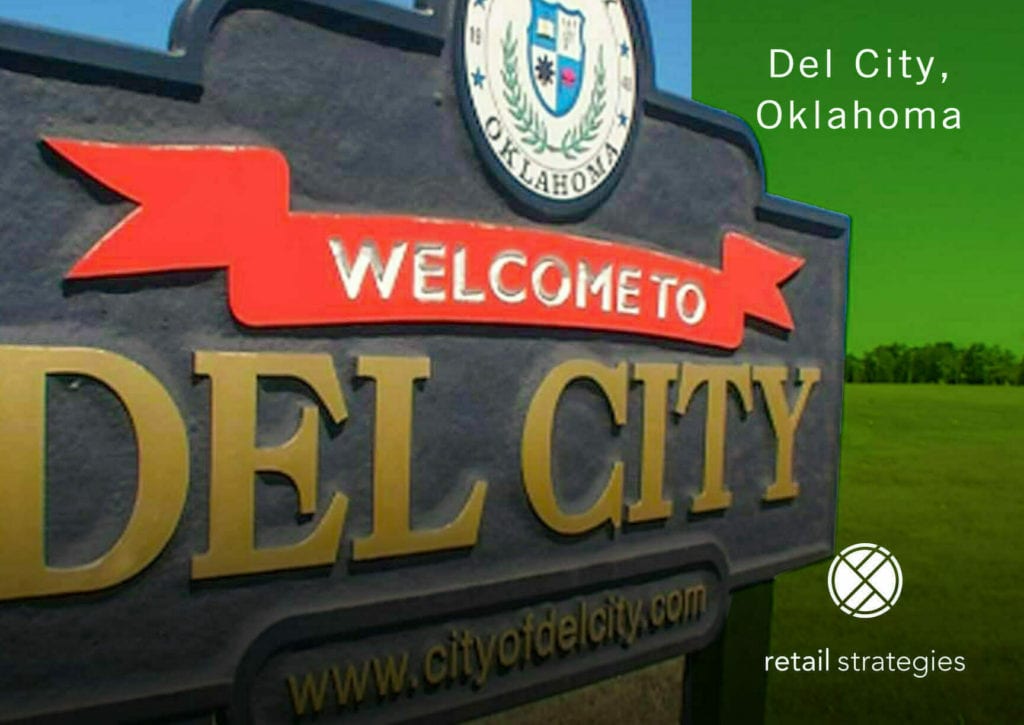 DEL CITY — Efforts to transform what had been a blighted and crime-ridden area at Interstate 40 and Scott Drive into something this community can be proud of has cleared another hurdle.

The city council and its development authority approved an agreement with a Texas-based developer this week to build a movie theater/bowling alley, restaurants and a grocery store on the southwest corner of the interchange this week.

Del City officials said the deal represents an unprecedented investment in the community, and is proof the community can redevelop previously blighted areas using commitment, foresight and the proper use of development tools, including urban renewal activities and tax increment financing.

Tom Leatherbee said the city created a tax increment finance (TIF) district for the site that involves using sales tax dollars collected through the businesses there to help defer some of the developer’s costs for the project.The city also will amend the district to capture some of the property tax dollars the site generates as well. In all, Leatherbee said the city expects the district will generate about $10.5 million worth of assistance for the developer.

“Currently, the area generates very little in the way of property tax,” he said. “I started working on this area back in 2008. Now, things really are coming together for a first-class development.”

City officials estimate total investment in the 18.75-acre project will be about $40 million.

We are a proud partner with Del City, Oklahoma. We are thrilled at their persistence and foresight in moving this project forward. 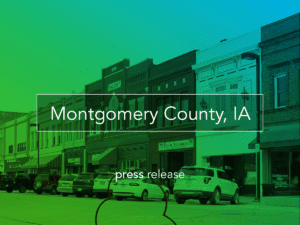 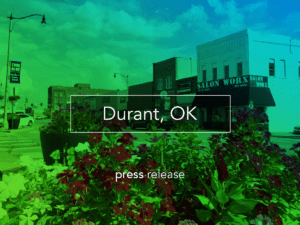