Rumors that Tullahoma would be getting a Publix Super Market have been flying for more than two years; on Tuesday, city officials confirmed the rumors were true.

The new Tullahoma Publix is expected to open in late 2018.

“Tullahoma will be one of the smallest cities in Middle Tennessee to have a Publix store,” said Tullahoma mayor Lane Curlee. “This indicates to me a confidence Publix has in Tullahoma and our region. The addition of Publix will continue to position Tullahoma as a retail destination. Publix will also bring well-paying jobs and opportunities for advancement to our region. Publix is consistently recognized as one of the best companies to work for in America.”

The addition of a 45,800-square-foot retail space to the north end of the Northgate Mall structure for an unnamed supermarket was first reported by The News in March 2016. Even then, Northgate LLC owner of record Joe Lester said the project had been “in the works for a long, long time.”

“We have been working with the Northgate LLC partners and Brookside Properties for some time now and the results of the hard work by all involved has resulted in this new development,” said Curlee, thanking the myriad of individuals involved in the years-long process in a press release. “This has been an outstanding team effort between Publix, the developers, and the city.”

“We have been working with the developers, local officials, financing institutions, attorneys, and our retail consulting firm, Retail Strategies, LLC., to put all the pieces of a giant puzzle together,” said Robinson. “Development of any kind is often a long, arduous process requiring many T’s to be crossed and I’s dotted. I really appreciate the patience and determination of the developers, and the companies they have brought to the table, to make this happen.”

TAEDC Chairman Lynn Seabourn added that the support of the city and county in approving the tax increment financing (TIF) program was instrumental in making the development possible.

Tullahoma, TN began its partnership with Retail Strategies in 2014. Since then, Retail Strategies has worked with developers, retailers, property owners, and the city to attract several retailers to the market. These new retailers include Jimmy John’s, Planet Fitness, and Starbucks.

Publix said at a recent ICSC conference in Nashville that they would only open one store in Tennessee per year, and we are proud to be a part of the process to help them locate in Tullahoma.

From the Press Release:

The Mayor continued by thanking many other people involved in the process, including the City’s Retail Consulting firm and the local support team that worked behind the scenes to make Publix and other prospective retailers aware of the advantages of the Tullahoma marketplace.

“I want to thank Lacy Beasley and her team at Retail Strategies, LLC for their support and assistance throughout this development process,” Curlee stated.

Chipotle’s digital order-ahead pickup windows are far from a case study. Chipotle is growing in a new way.

Say hey to Lyndsey Bailey joining us as the new portfolio director for the Deep South west territory. We are so excited to have her on the team! 🎉 https://t.co/252gVDwqgP 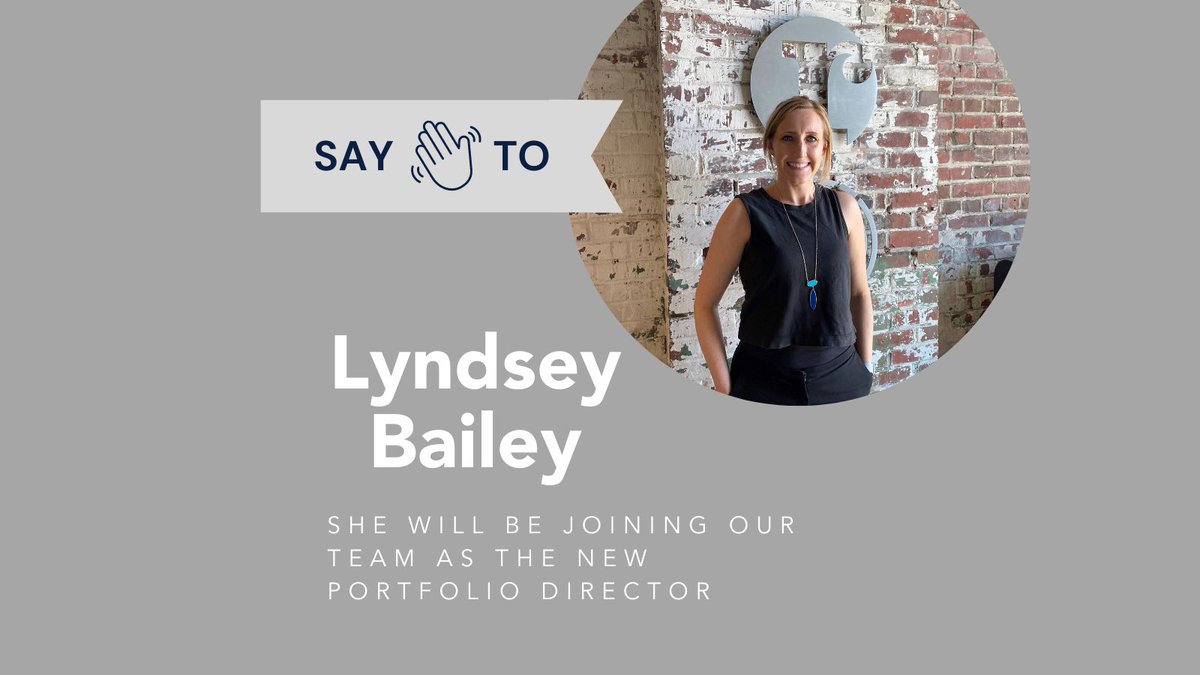 We love @Publix! They broke ground in Kentucky this week and announced new stores: