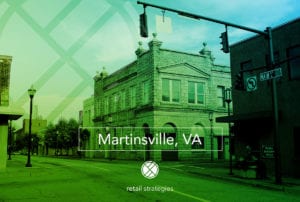 What’s the future for retail in Martinsville? published by Martinsville Bulletin, By Paul Collins, Aug 21, 2018 Full article MARTINSVILLE – The Martinsville-Henry County Chamber of Commerce is making progress on recruiting new stores and restaurants to the area. Those projects can’t be shared, however, according to one chamber official, because negotiations are ongoing. “I […]