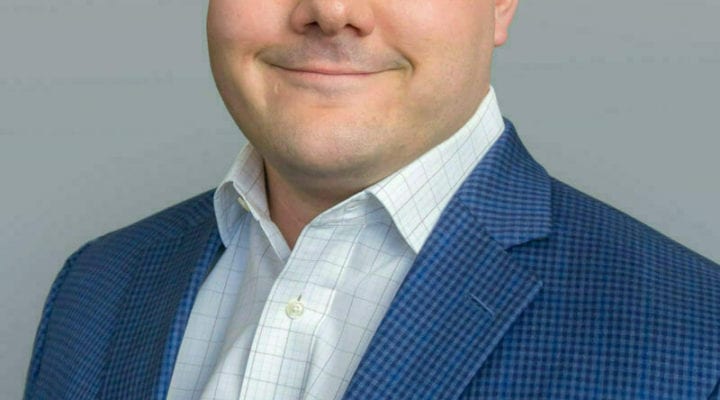 Other experience includes working for the economic development authority in Macon County, Alabama, serving as a graduate assistant with the Auburn University Athletic Department, and service in the United States Army as an enlisted soldier and later a commissioned officer.

Christopher is currently the SEDC Southeast Regional Director, and has served on committees with SEDC, EDAA, as well as boards for the Alabama Regional Workforce Development Councils, and the Northwest Alabama Habitat for Humanity.

He is a recipient of multiple military decorations, a graduate of the Intensive Economic Development Course (Auburn University), and the Honors Economic Development Course (University of Alabama, inaugural class). Christopher is current in pursuit of his CEcD certification as a professional economic developer as well his professional real estate license.

“Fly me to the Moon” -Frank Sinatra

The asteroid from Armageddon

Losing the rest of my hair

Return to the Team
Our Solution