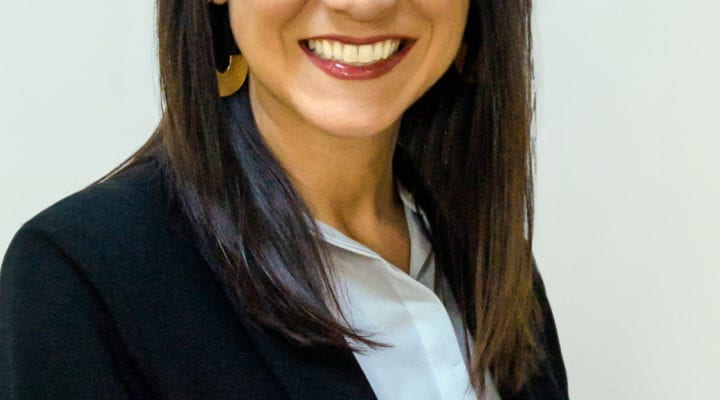 Jenn is the president of Downtown Strategies, where her focus is on the revitalization of downtowns for our client communities. Through her Downtown Vision and Strategy Workshop process, Jenn advises communities on market analysis, tourism, economic vitality, and design updates for downtown areas.

She joined Retail Strategies with a 10 year career in community development and downtown revitalization. She previously served as the Chief Executive Officer of the Greater Starkville Development Partnership, a community development umbrella organization that consists of the Starkville Area Chamber of Commerce, Starkville Visitors & Convention Council, Oktibbeha County Economic Development Authority, and Starkville Main Street Association. She first joined the Partnership in 2009, where she was Vice President for Tourism Development. She held the positions of Chief Operating Officer and Interim Chief Executive Officer before assuming the CEO position full-time in January 2013.

Jenn was named a “Top 50 under 40” professional by Mississippi Business Journal in 2016. She serves as President of Parents for Public Schools Starkville and is the Executive Director/Vice President of Operations for Bully Bloc, a non-partisan political action committee supporting Mississippi State University alumni in political positions within Mississippi. She is a board member of the non-profit group Mississippi 30 Day Fund, an organization focusing on the private sector supporting small businesses the state.

Jenn is a graduate of Mississippi State University where she received a bachelor’s degree in marketing and was honored with the inaugural Spirit of State leadership award.

James Carville at a New Orleans Saints game at the Superdome.

My two sons – Sims and Wells. 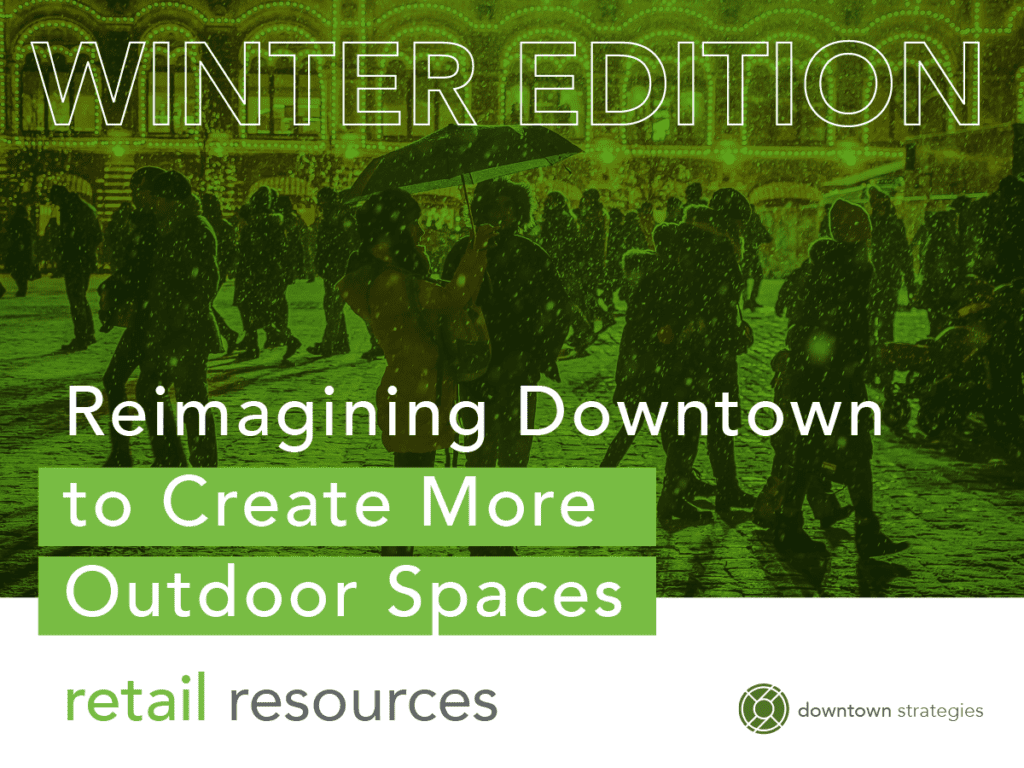 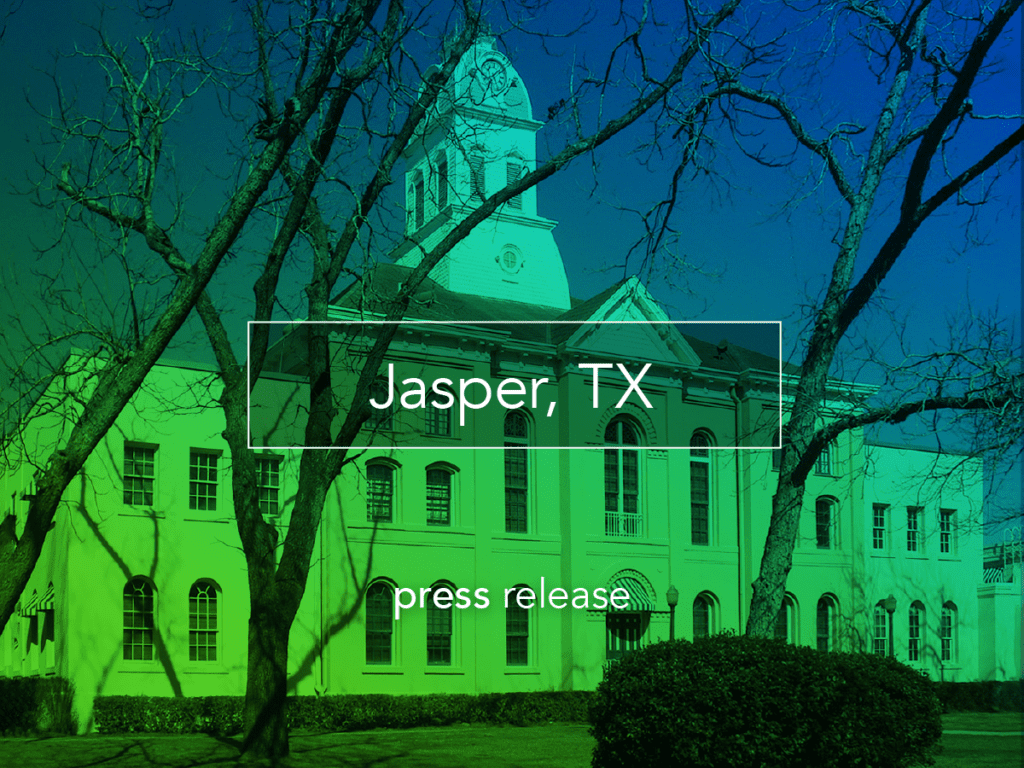 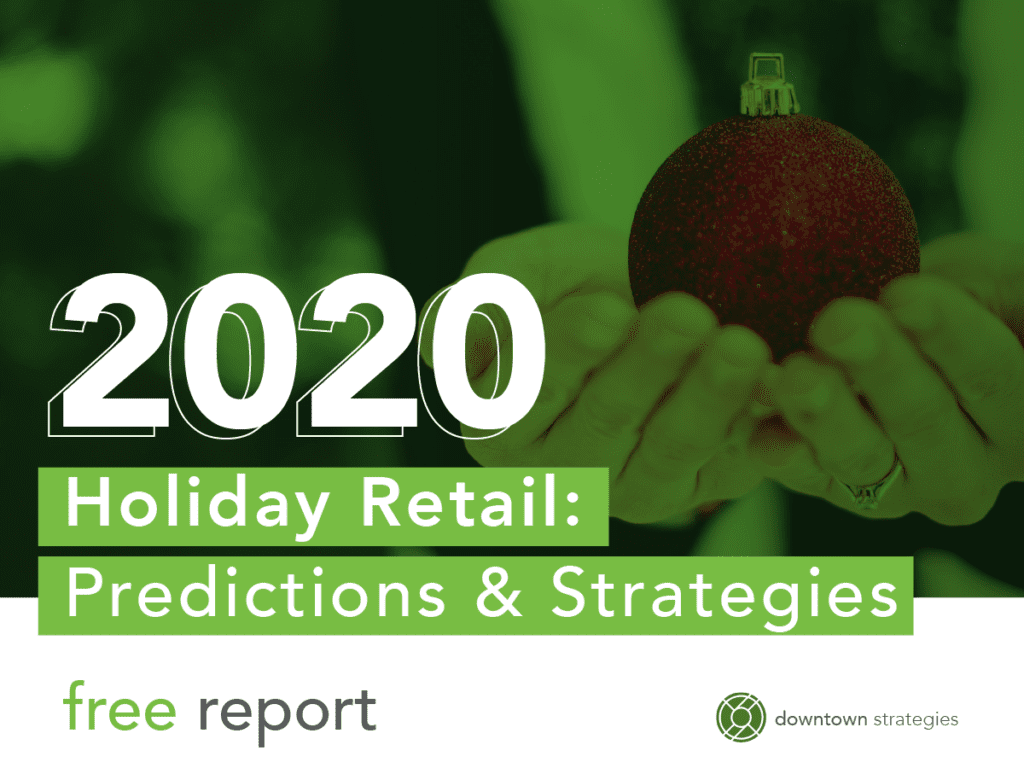 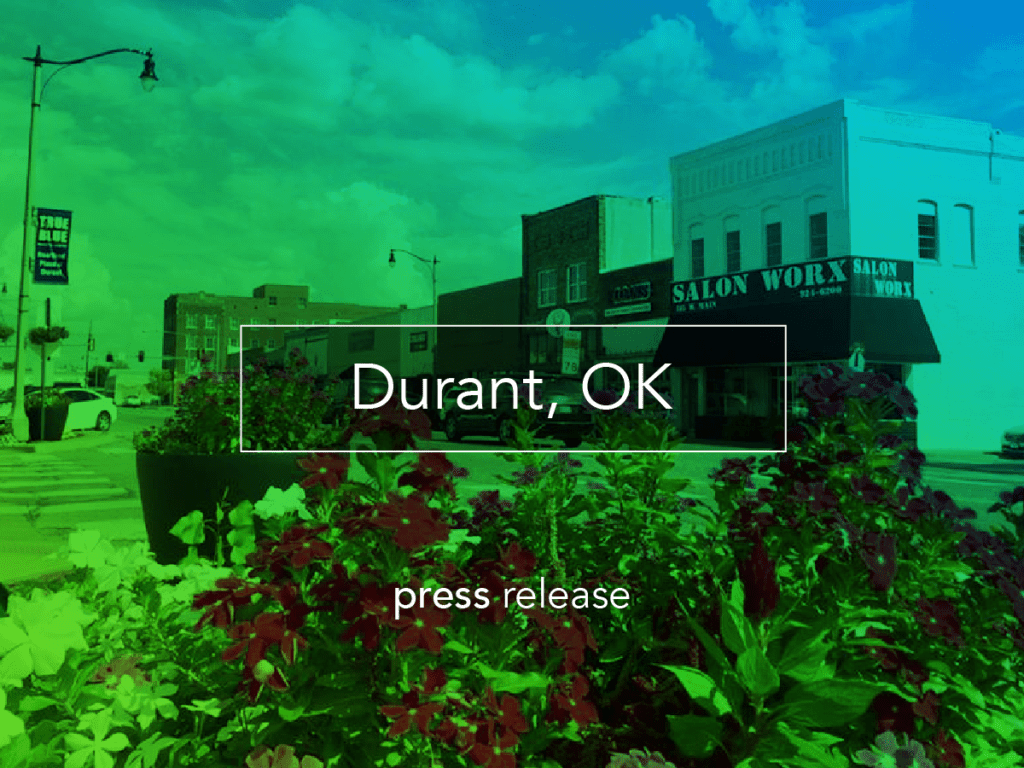 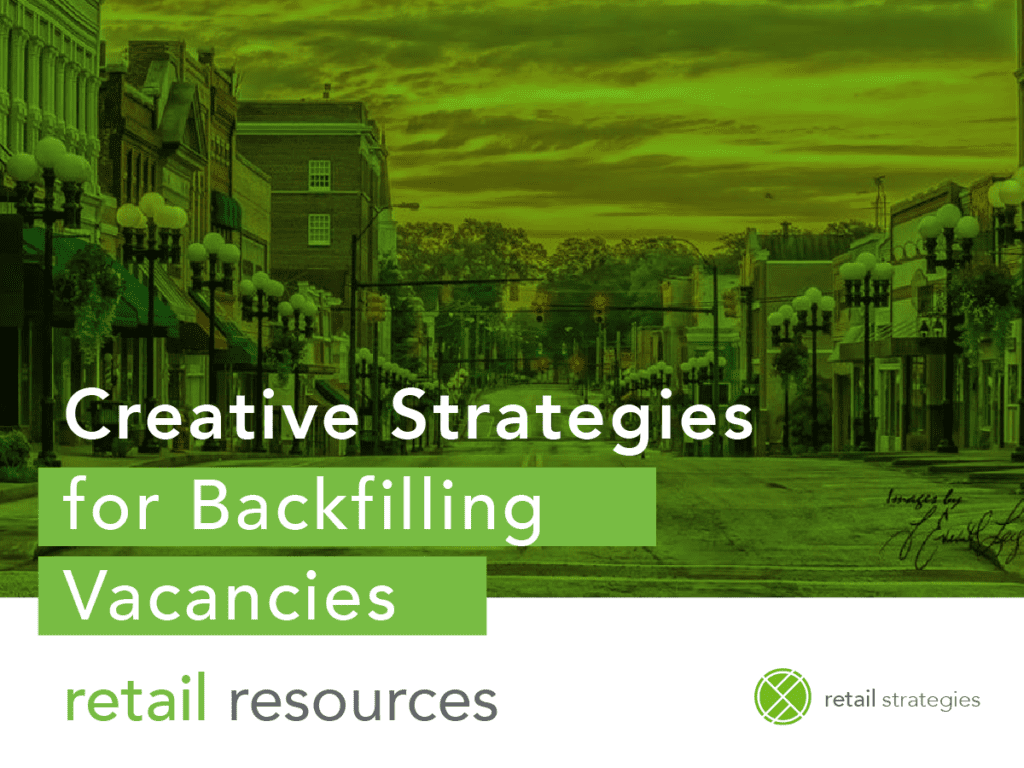 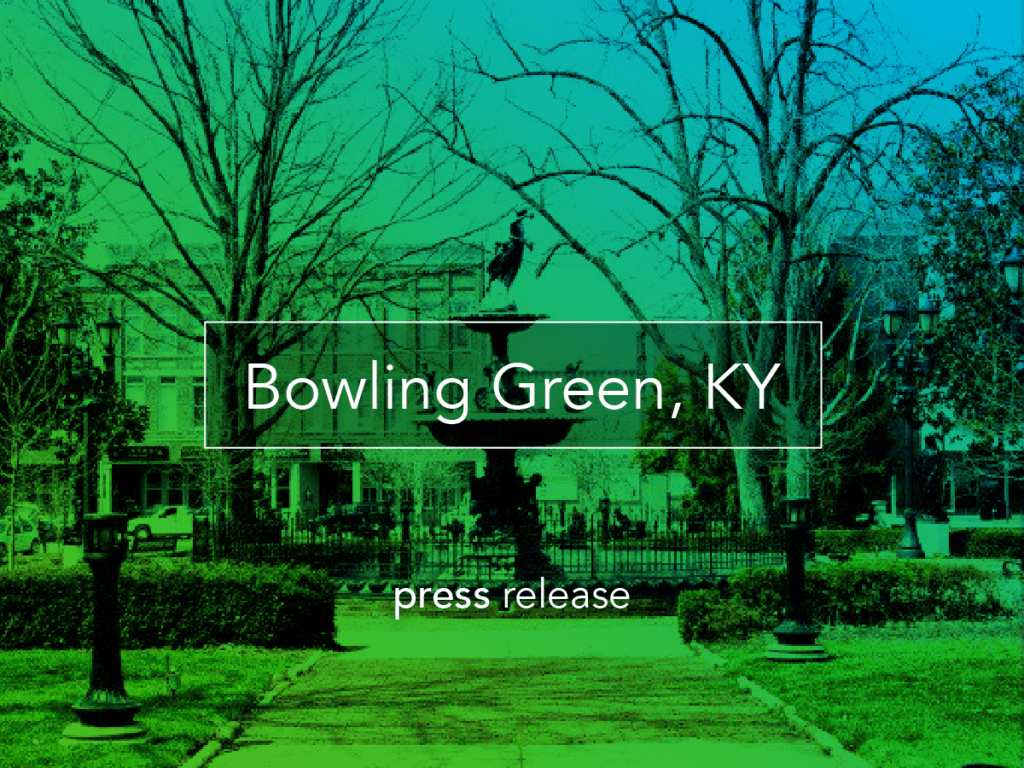 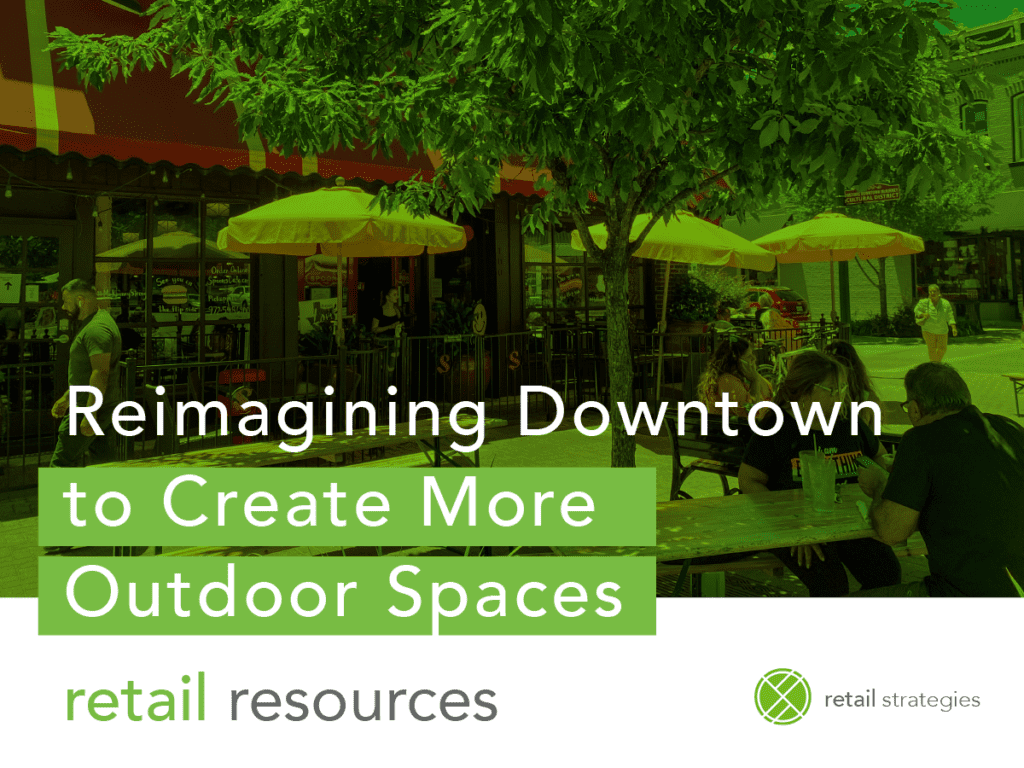 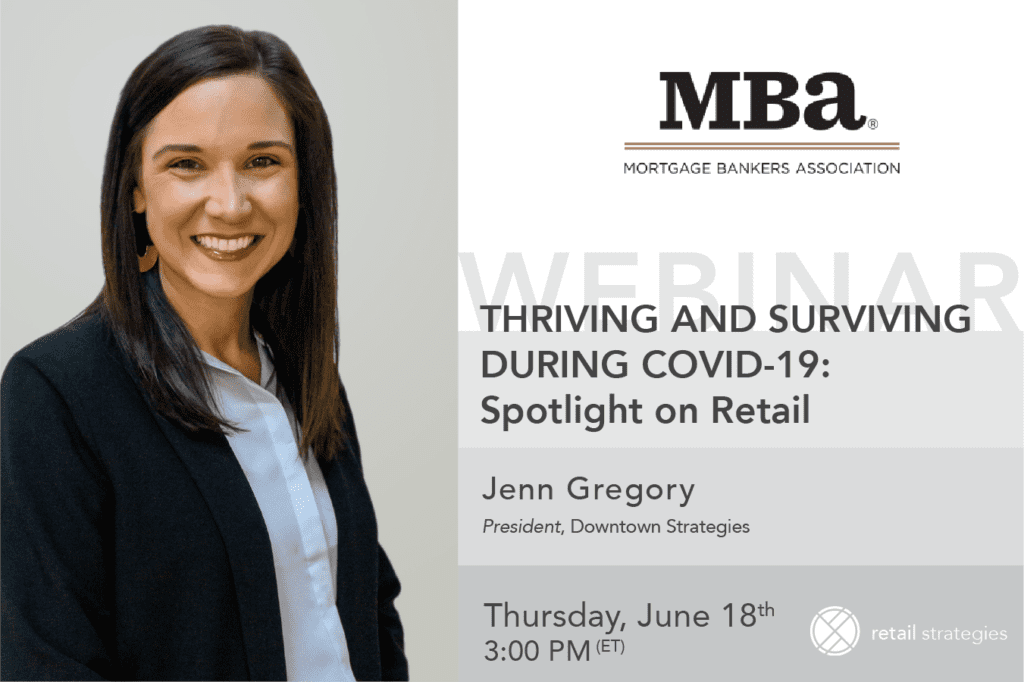 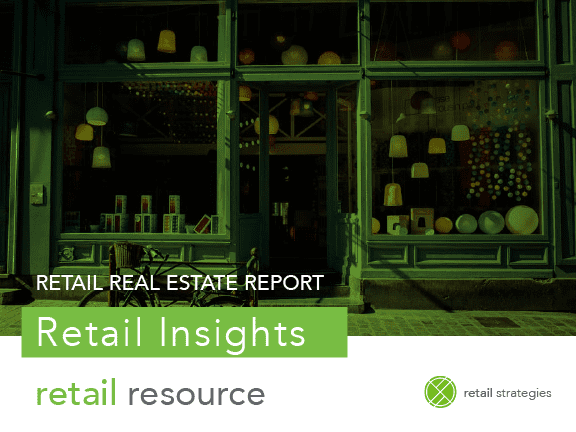 Do you need a dynamic speaker for your next event?